Indian cricket has experienced some of its greatest stars representing the national team. Throughout history, all of them have been filled with pride, passion, and determination to win every award they can for their nation.

It does take a special kind of leadership style, however, to guide those men to success and make them play well together. Captaincy plays an extremely important role in the development of a team and can easily make or break the outcome.

Here are some of the most successful captains of Indian cricket team: 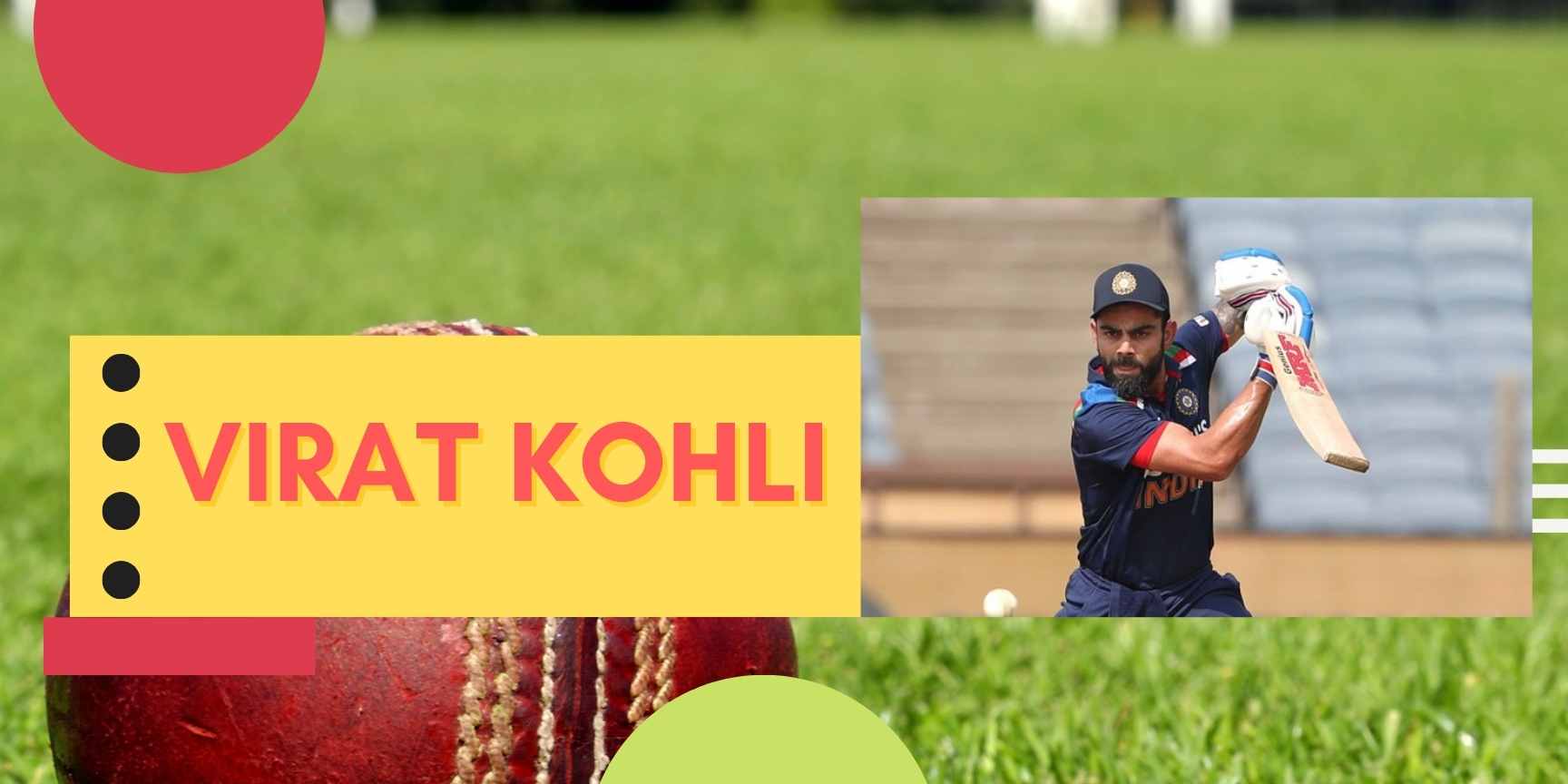 In 2017, Virat Kohli was made India’s captain in all three formats and is the third captain in India’s history to lead the team in 200 international matches. Virat Kohli has gone a long way to establish himself as one of the world’s best cricket leaders. He has so far led India in 60 test matches, 45 T20Is, and 95 One Day internationals. He has a win percentage of more than 72.

MS Dhoni: The only captain to have won all major events at ICC

MS Dhoni has been India’s most successful captain in limited-overs formats, making a significant impact on the game, and has contributed to the revolution in Indian cricket. The former captain of Team India has led the national team to several glories over the years.

Sourav Ganguly: The Indian captain with an eye for scouting talent

Currently the head of the BCCI, Sourav Ganguly is widely regarded as the greatest Indian cricket captain of all time. Upon Sachin Tendulkar’s resignation as captain in the year 2000, he was named as the new skipper. He led India to 76 ODI victories in 146 matches.

The Indian cricket team won 21 of the 49 tests he captained. Among his many ODI successes are helping the Men in Blue win the NatWest tri-series in England in 2002 as well as leading the team to the world cup final of the 2003 World Cup.

Mohammad Azharuddin: The only Indian captain to lead his country to three World Cups 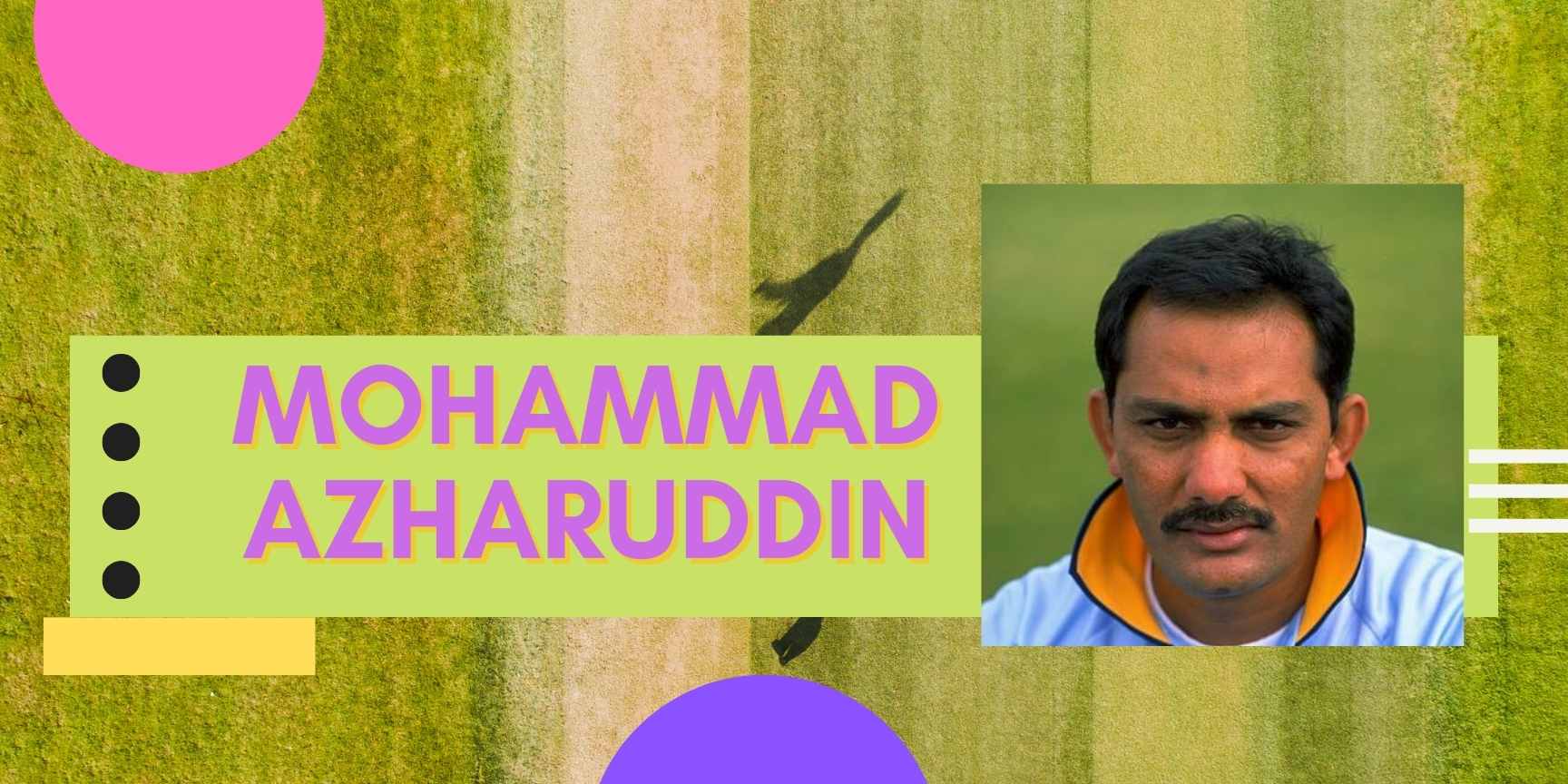 In 1989, Mohammed Azharuddin succeeded K Srikkanth and became the team’s captain. He led India to victory in 90 One Day Internationals, making him one of the best captains in Indian cricket. Besides being a successful captain, he is also an excellent batsman.

For ten years (1990-99), Azhar led the Indian government. Azhar’s ascent came to an end when he was convicted of match-fixing by the BCCI in 2000, which led to his lifetime ban from cricket.

Captain of the Indian team from 1982 until 1992, Kapil Dev was an inspirational figure. It was he who led India to its first World Cup victory in 1983 and is one of India’s most loved captains. His running stamina was comparable to that of a marathon runner and his bowling speed was 140 km per hour.

During his time as India’s captain, he had a winning percentage of 54.16 percent (39 matches). A total of 33 matches were lost by India under him.